Morgan pulled off a great Brooklyn engagement proposal, Cody had no idea!

The couple had just arrived from Virginia to visit their friends in NYC. On an unassuming Wednesday in June, Morgan invited Cody to visit their old neighborhood in Brooklyn. They had always loved Cobble Hill Park, and he knew that Cody would appreciate visiting it. The park faces a narrow, quiet and secluded street with historic carriage houses on it, they would often sit with their coffees and wonder what it would be like to live in an old carriage house.

Morgan came up with a proposal plan and he contacted me to secretly photograph the moment inside Cobble Hill Park. We spoke a couple of times on the phone before the big day, as he was nervous and wanted to go over the plan a few times to make sure it would go smoothly. He got in touch the morning of, as well as texted me on their way to the park to ensure that I was in place with my camera when he popped the question.

Because the park was a little bit crowded that day, there was an elementary school graduation in process when I got there, I hid out with some other parents holding cameras and pretended I was one of them. I put my bag down on a bench that I was reserving for them and that I thought would feature the carriage houses in the background. I waited for them to arrive. Once they arrived, I let them have my bench, and they sipped their coffees while I spied on them from the graduation location! I knew it was about to happen when Morgan put his coffee down on the ground… 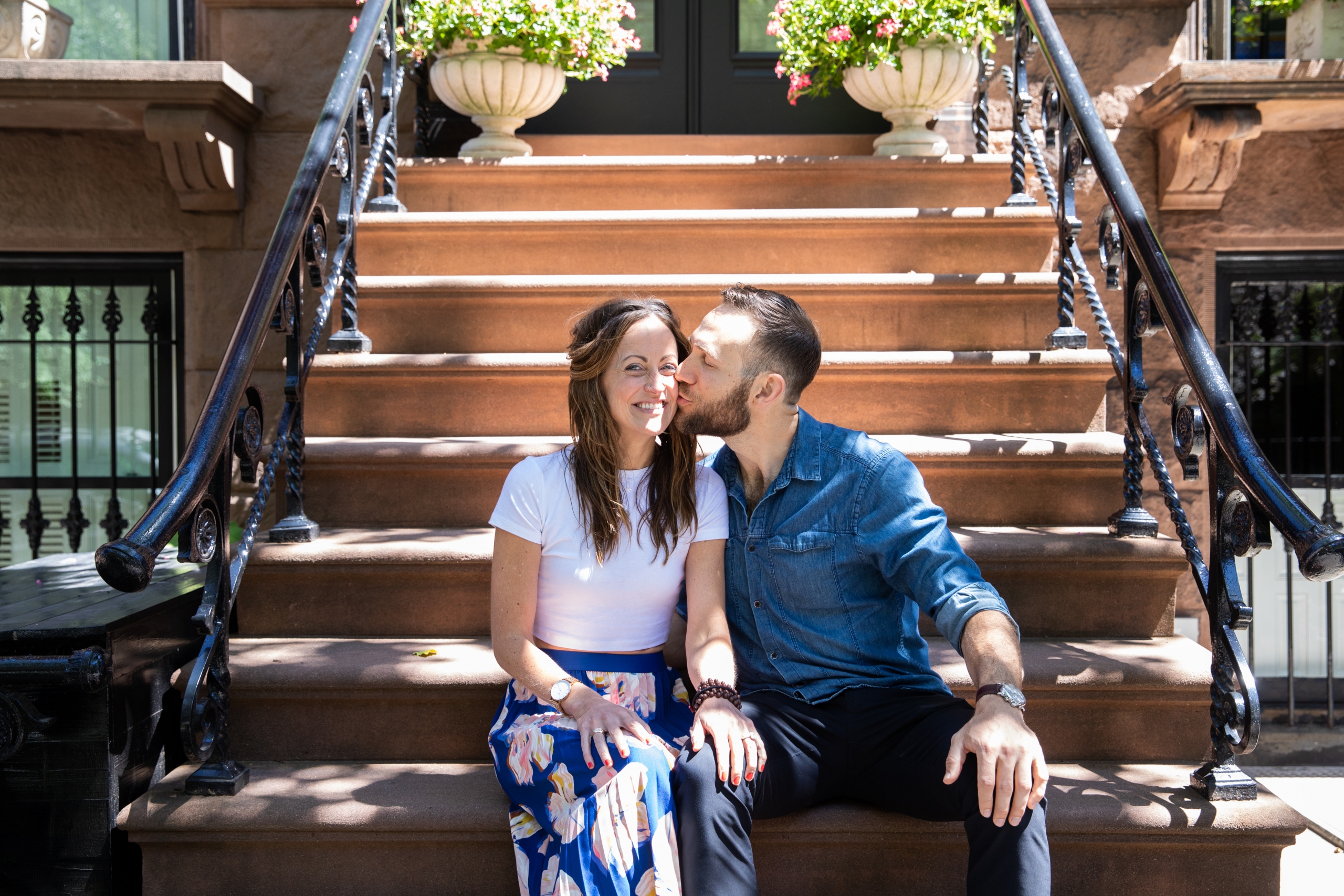 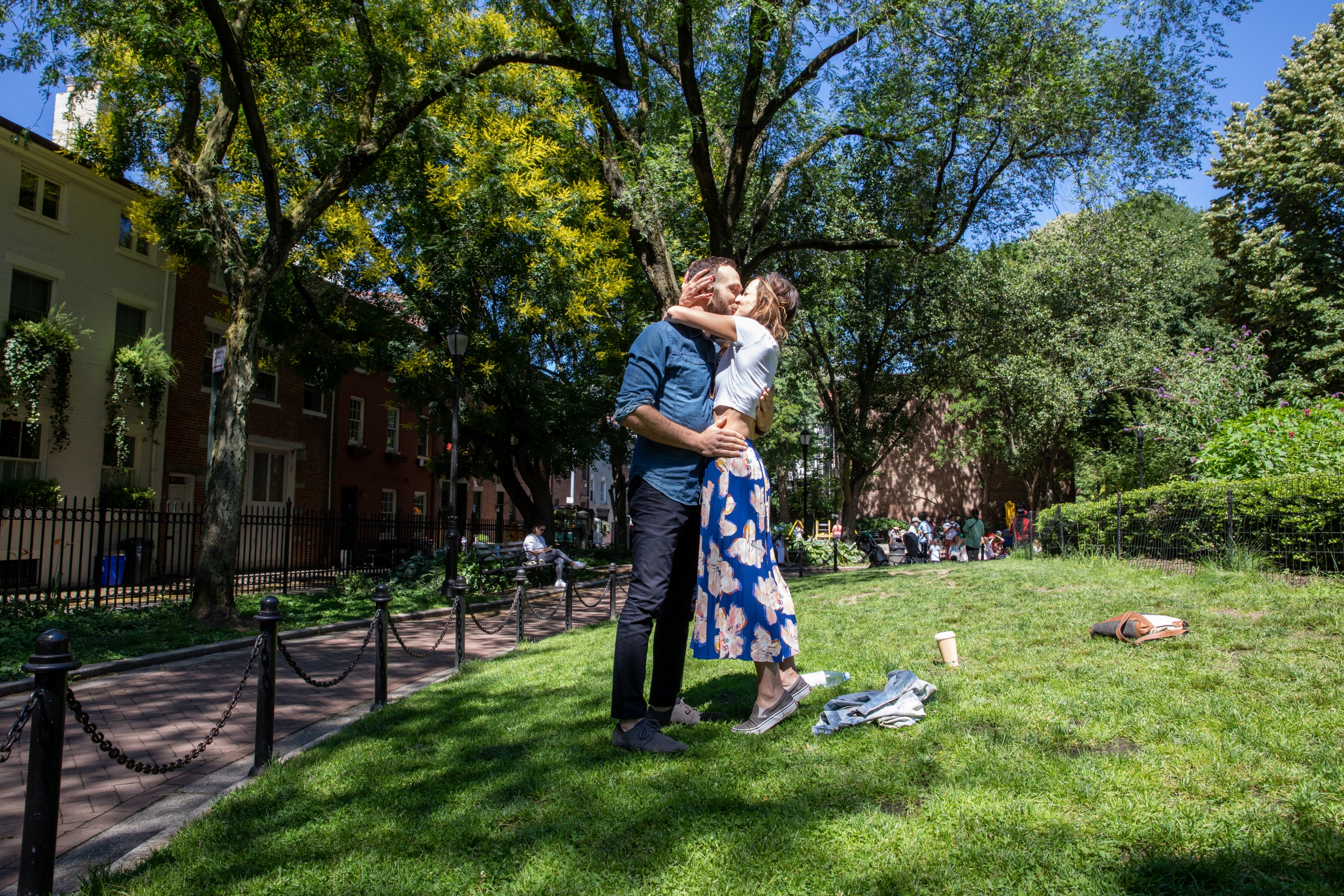 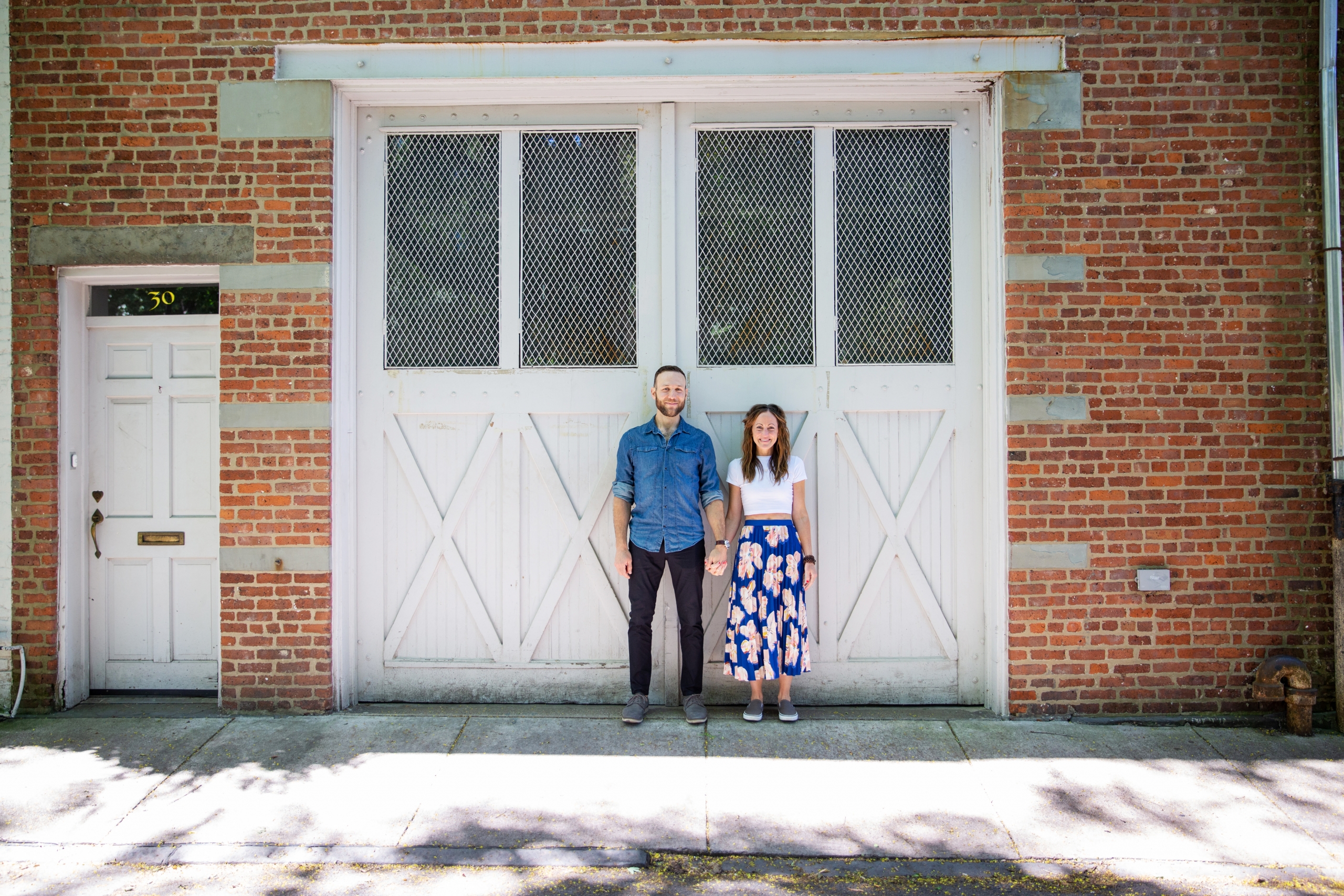 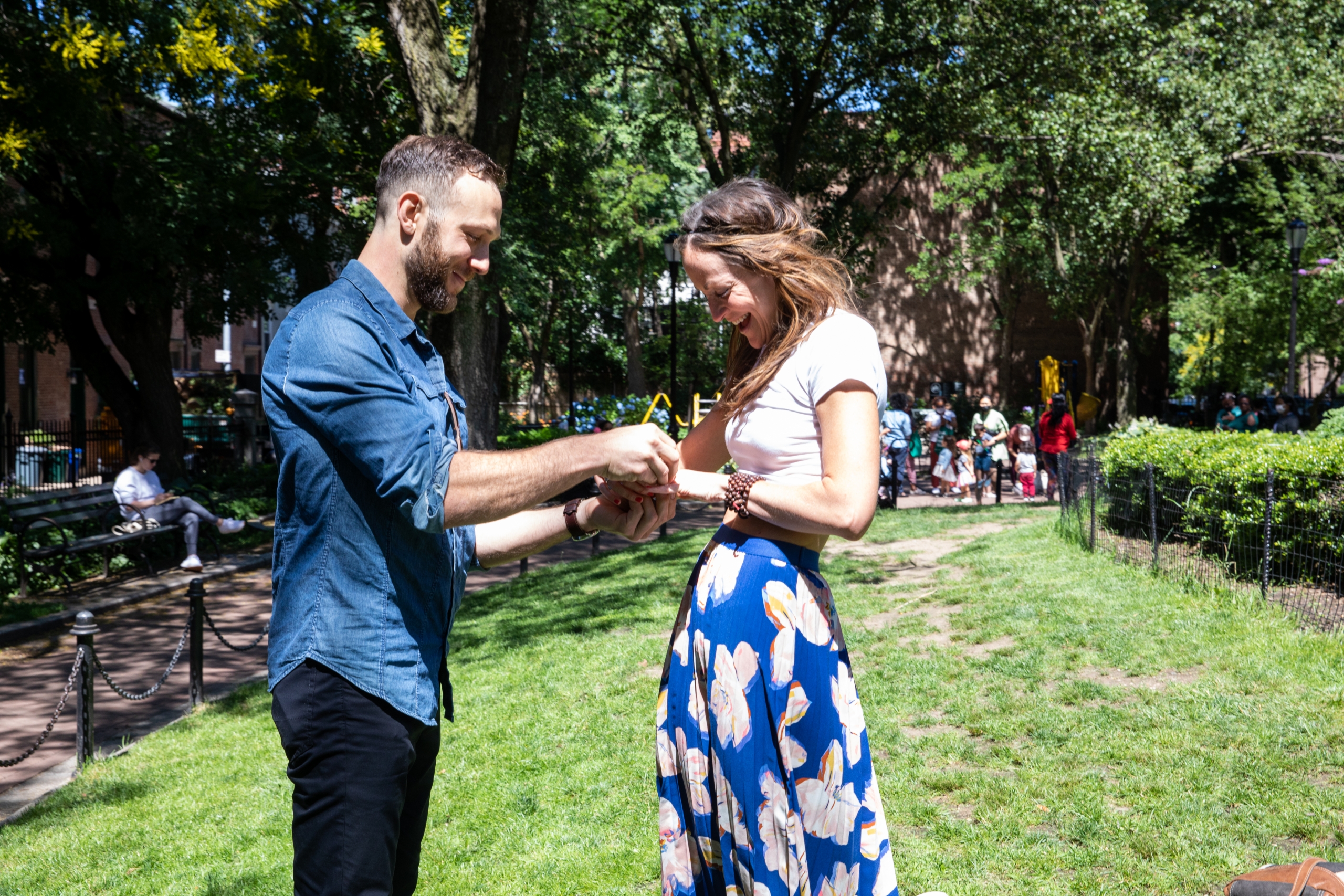 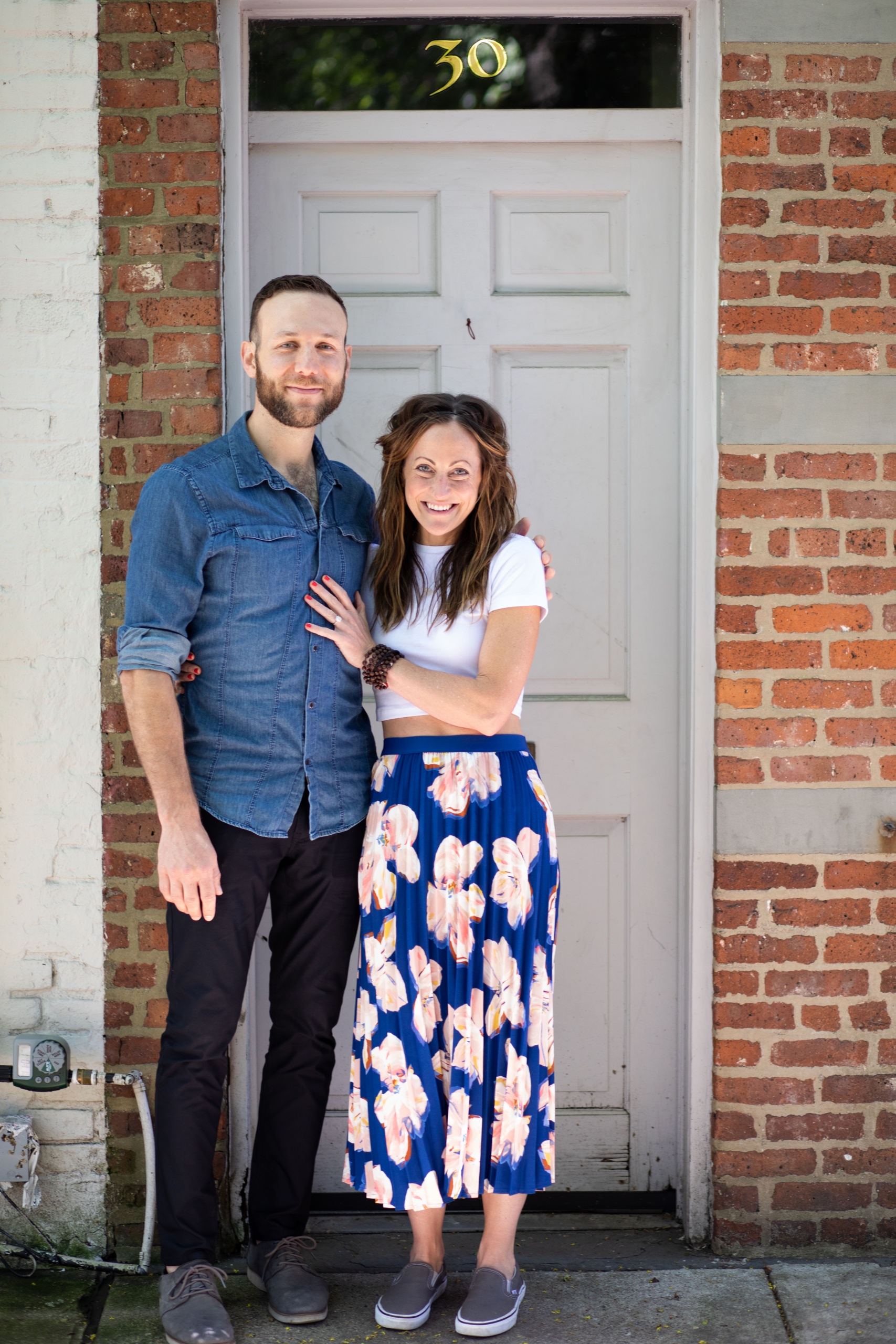 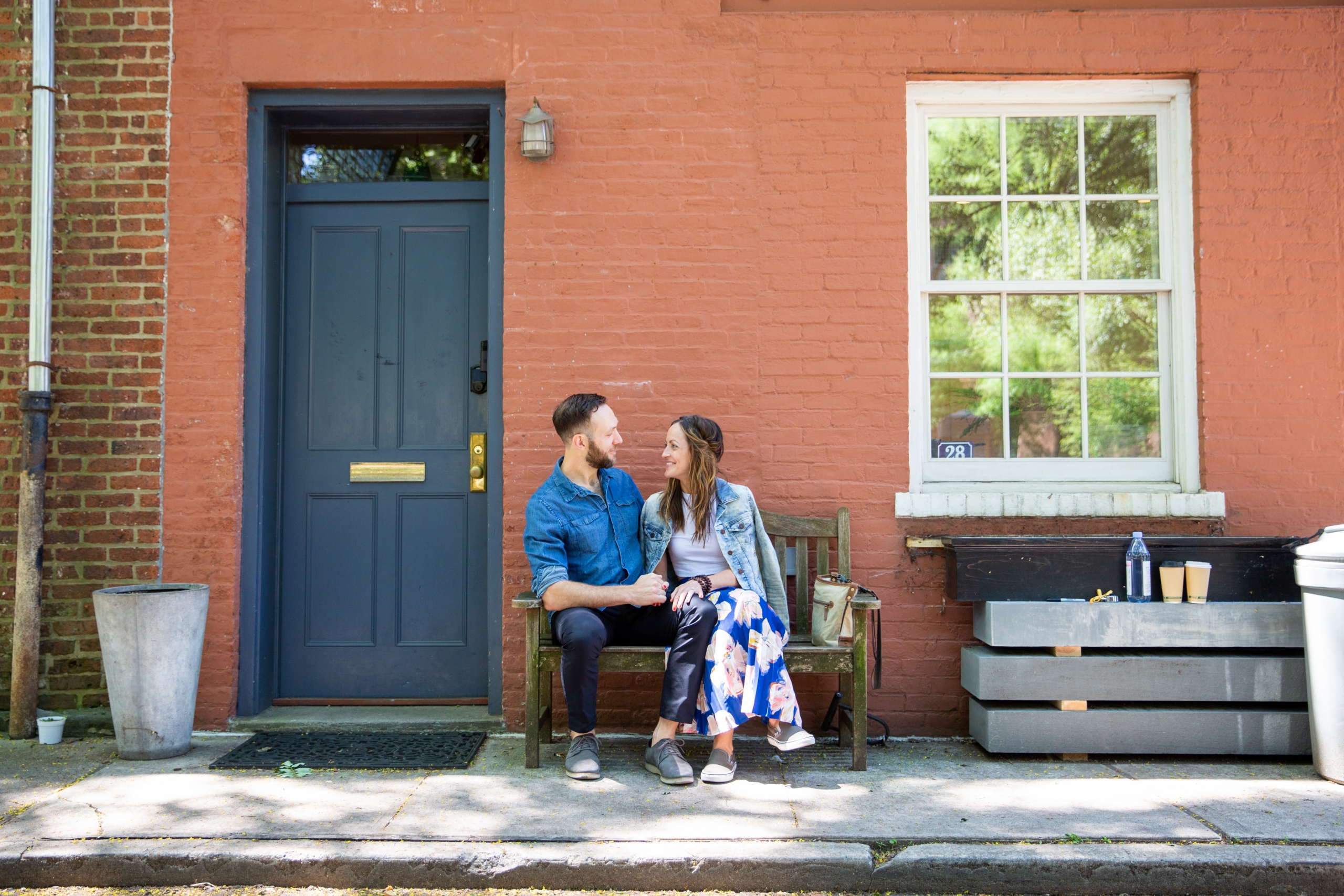 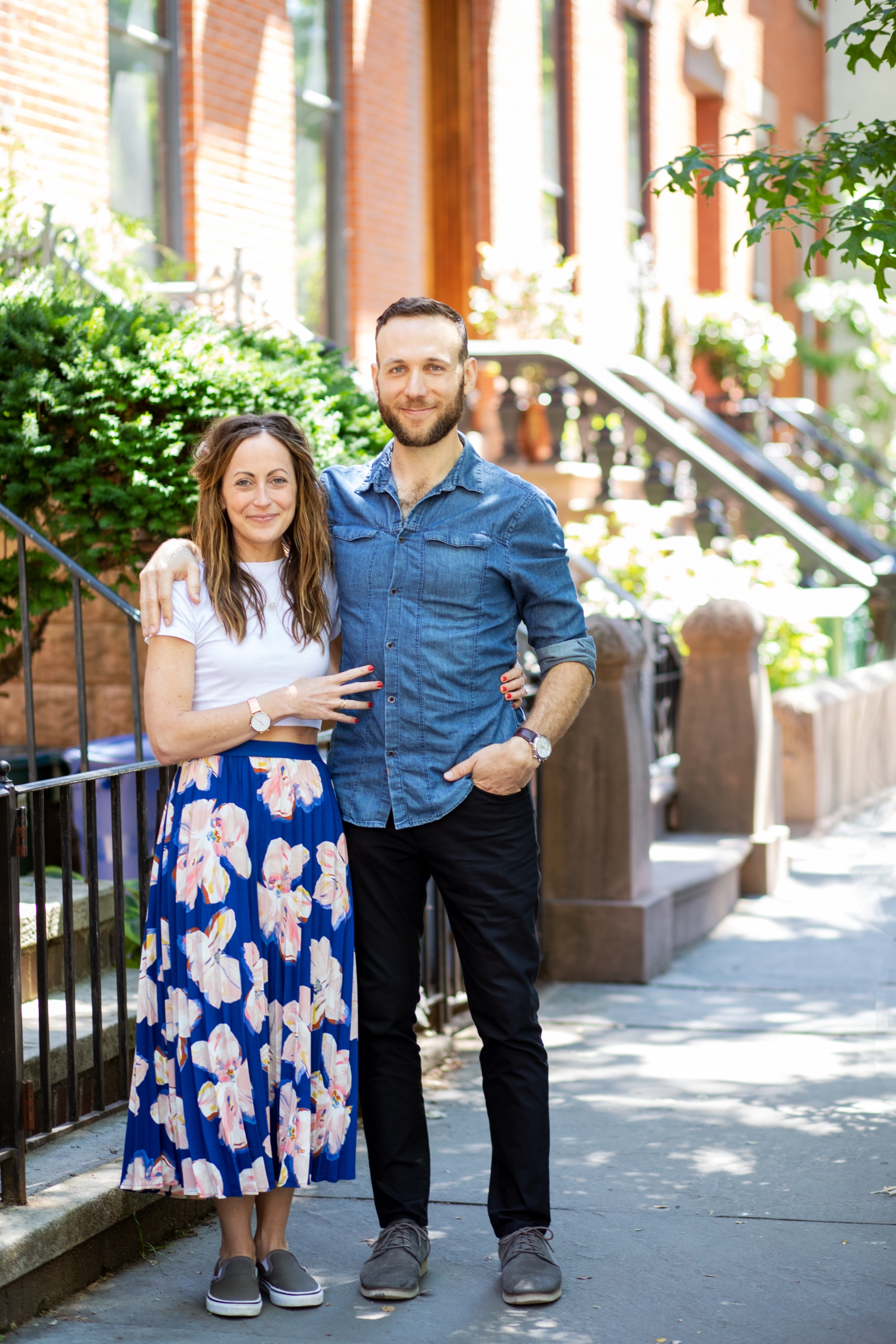 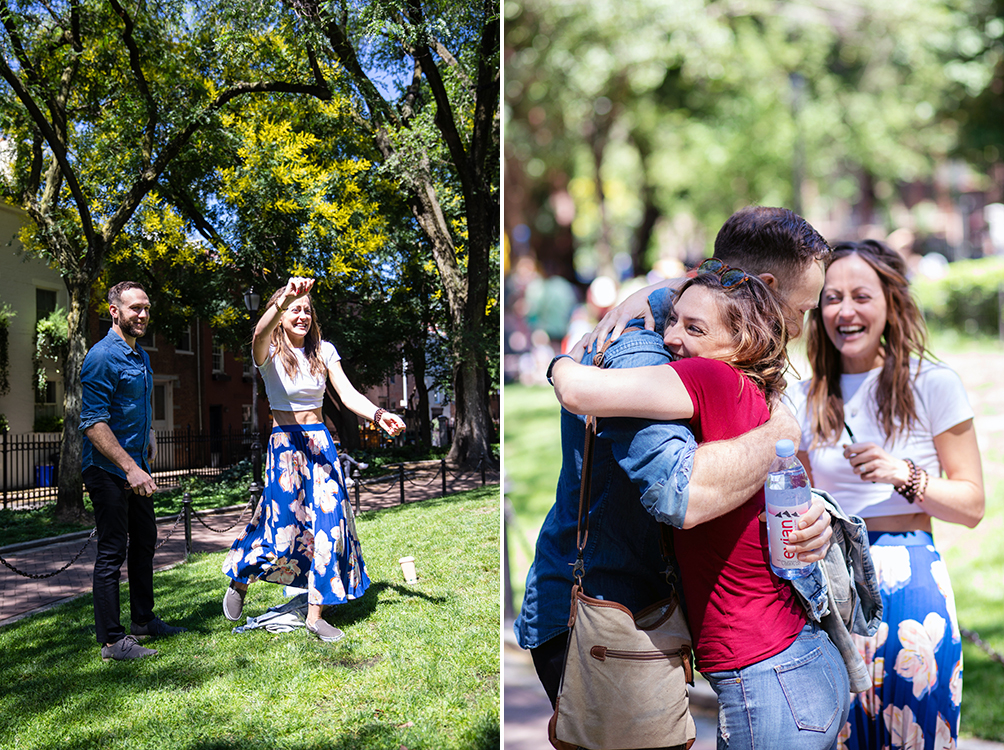 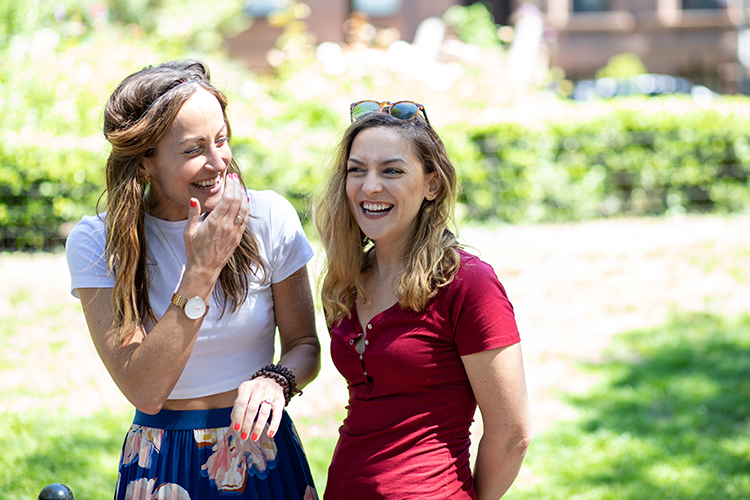 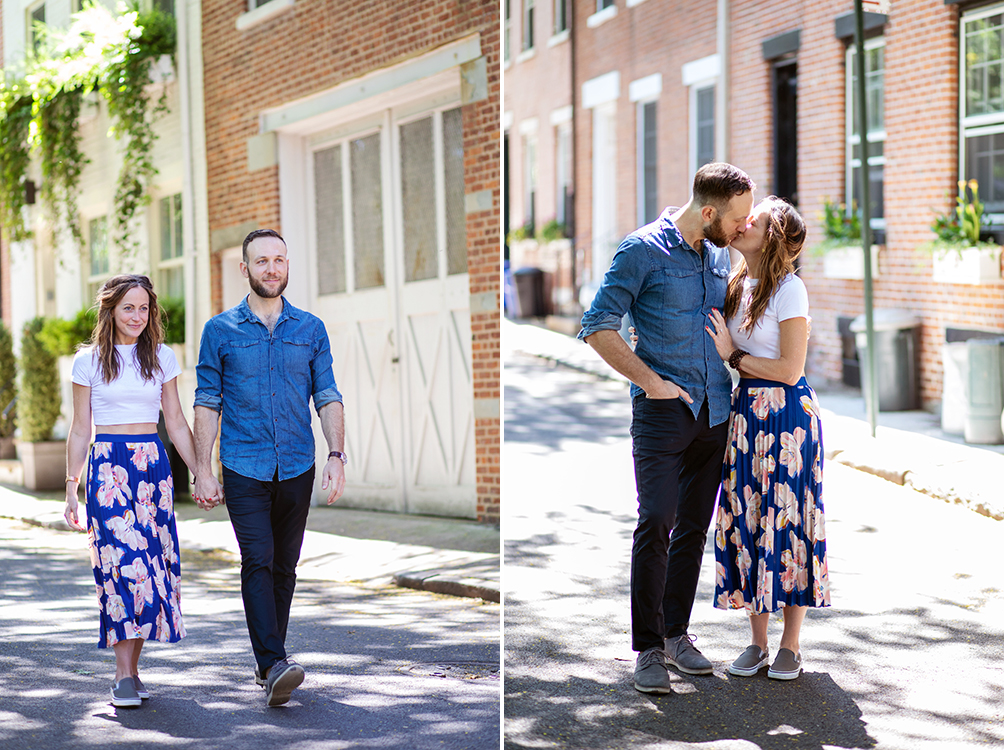 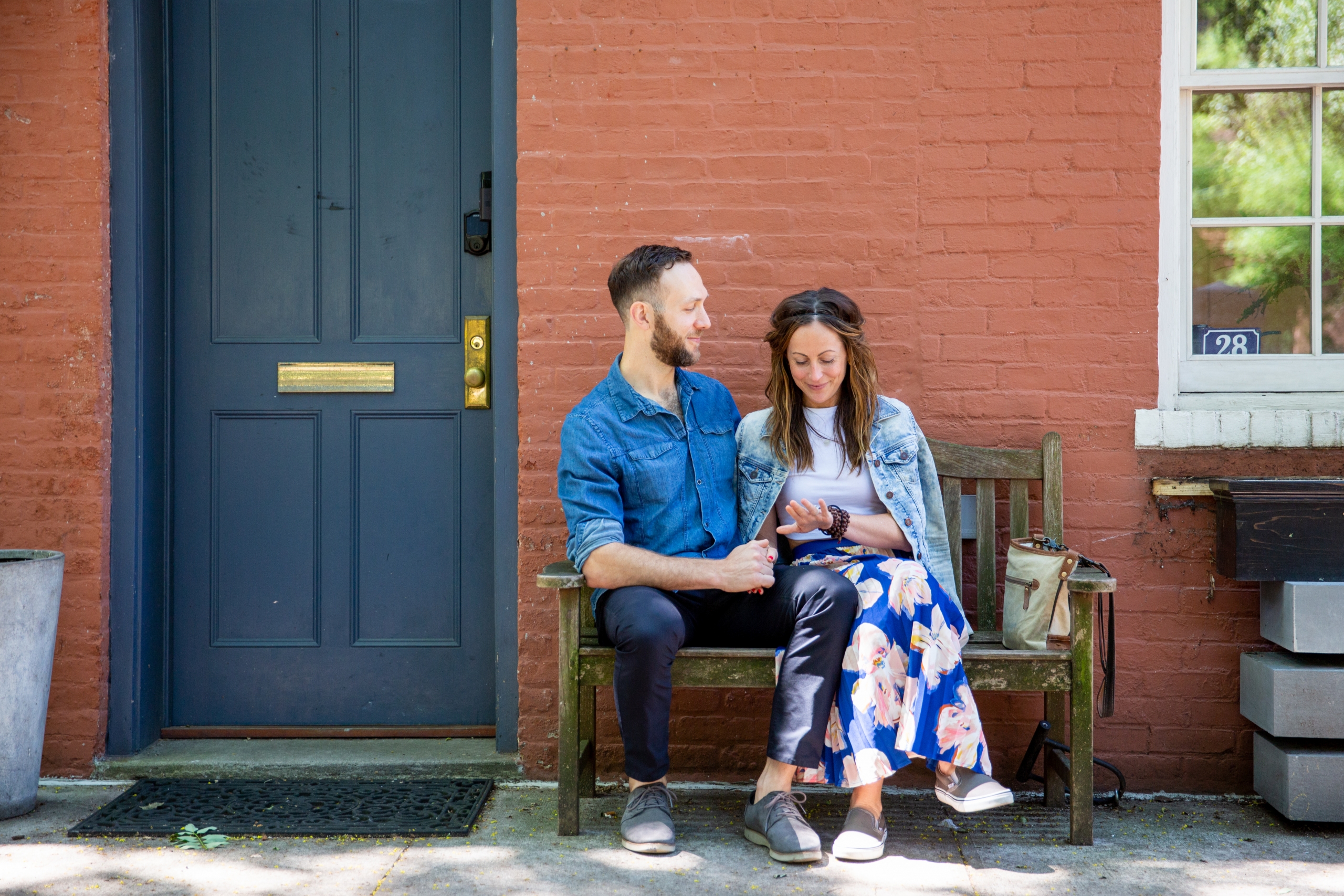 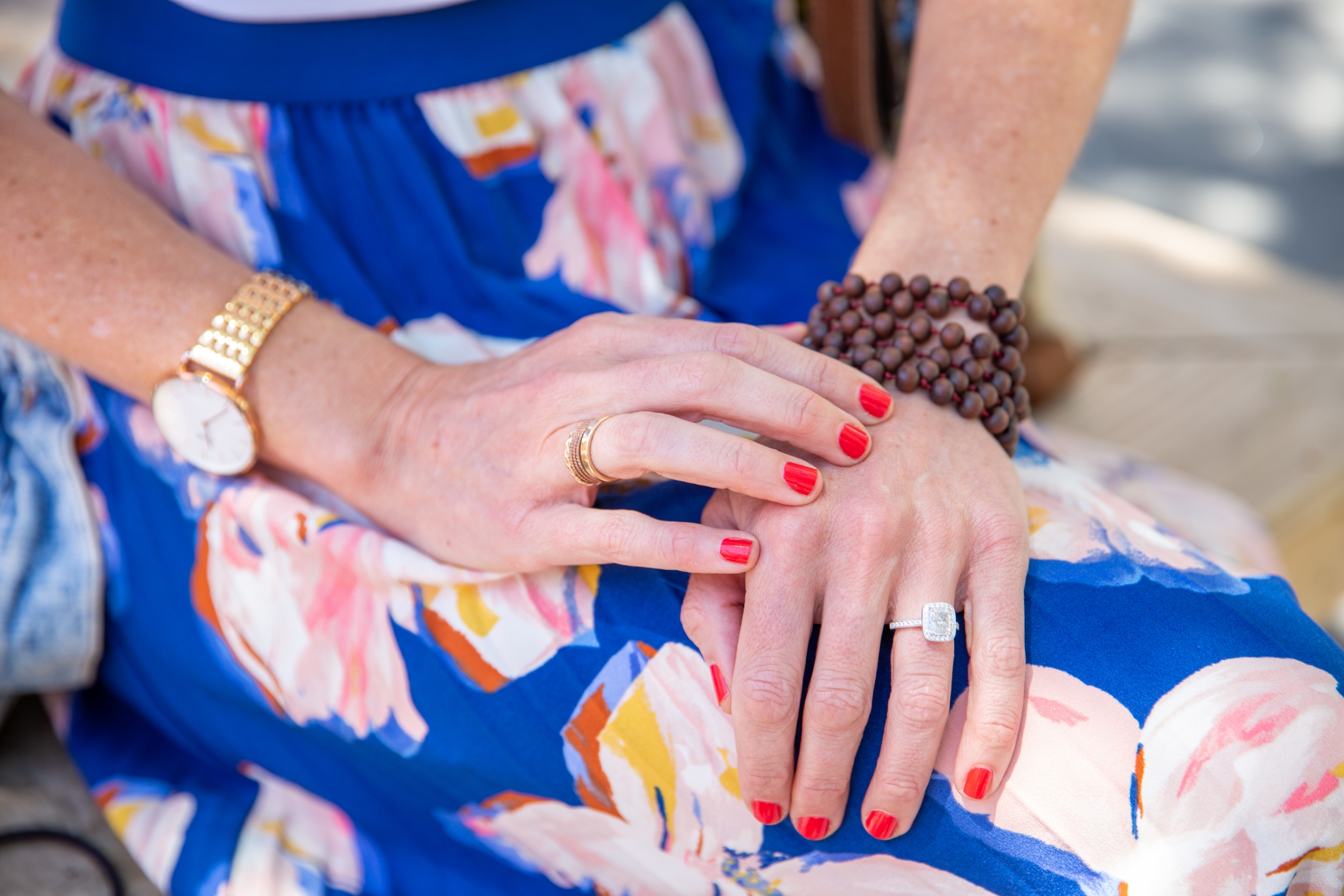 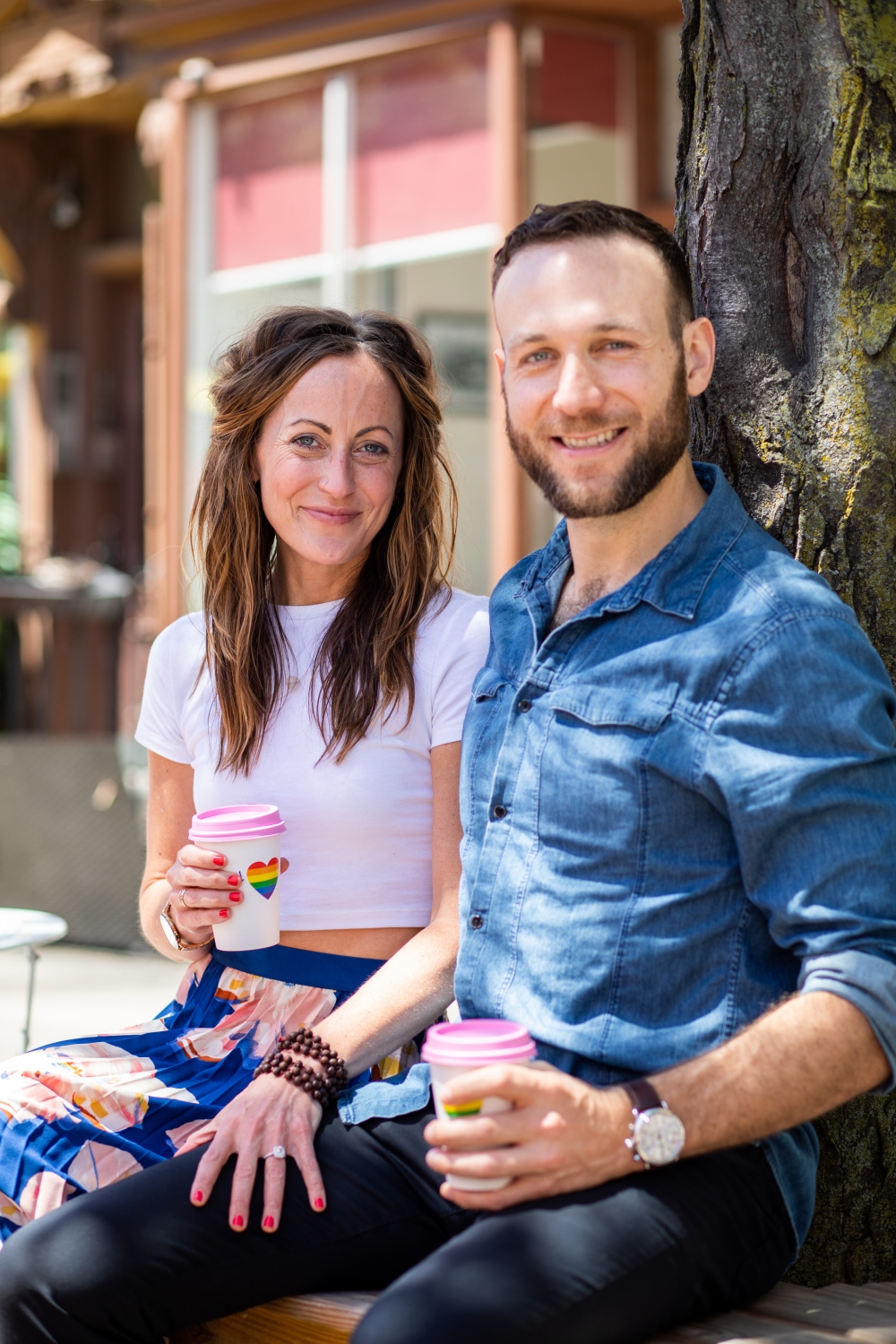 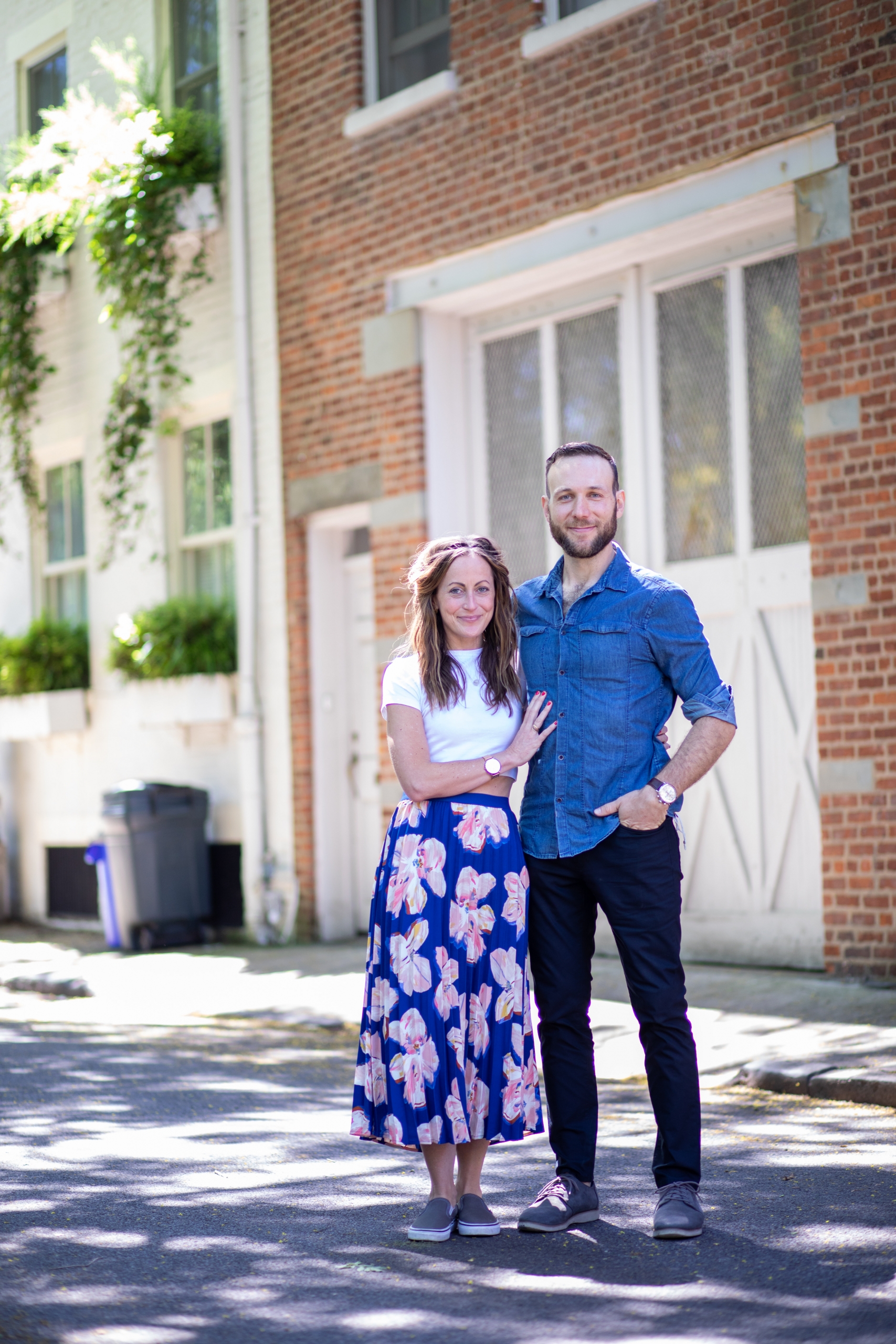 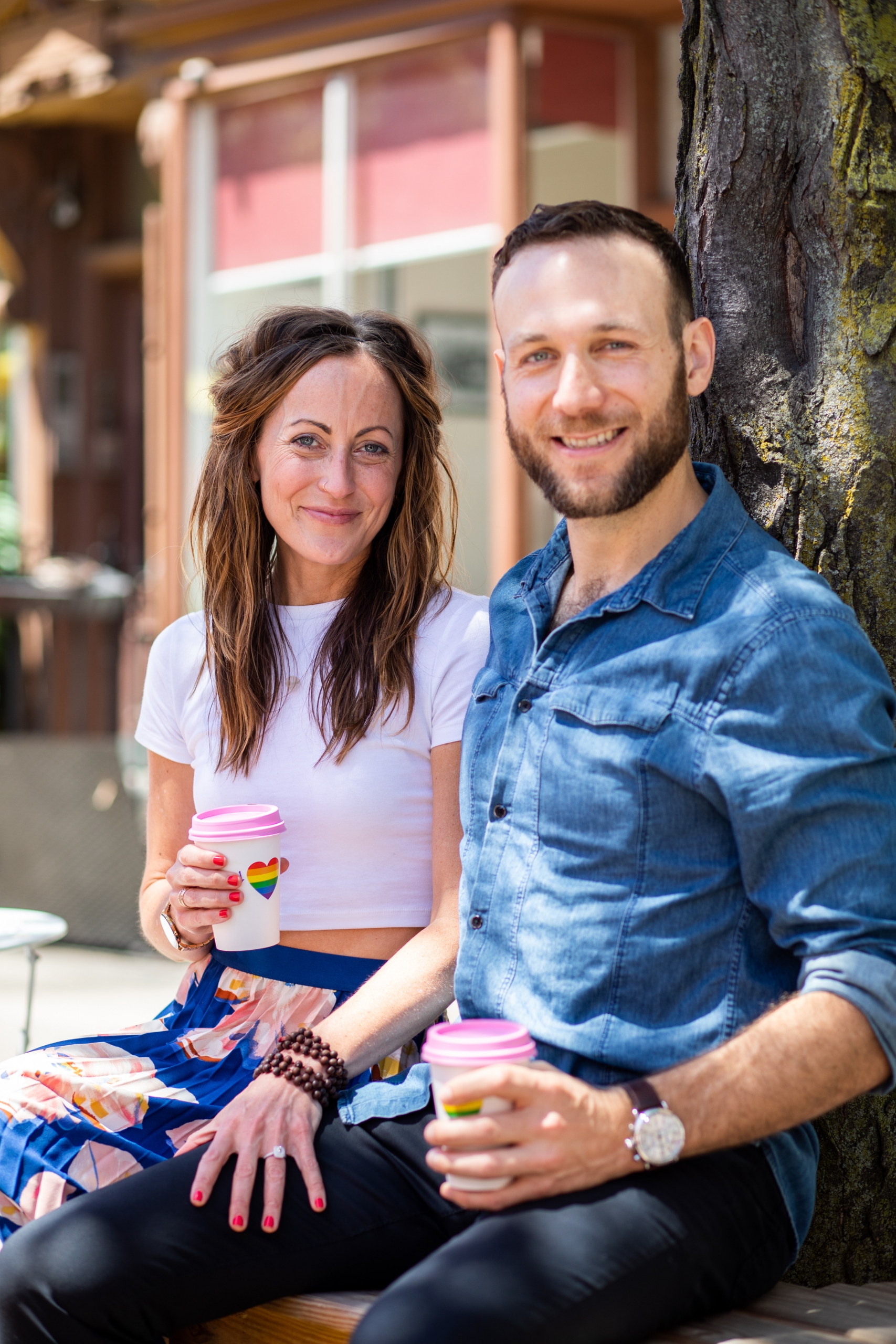 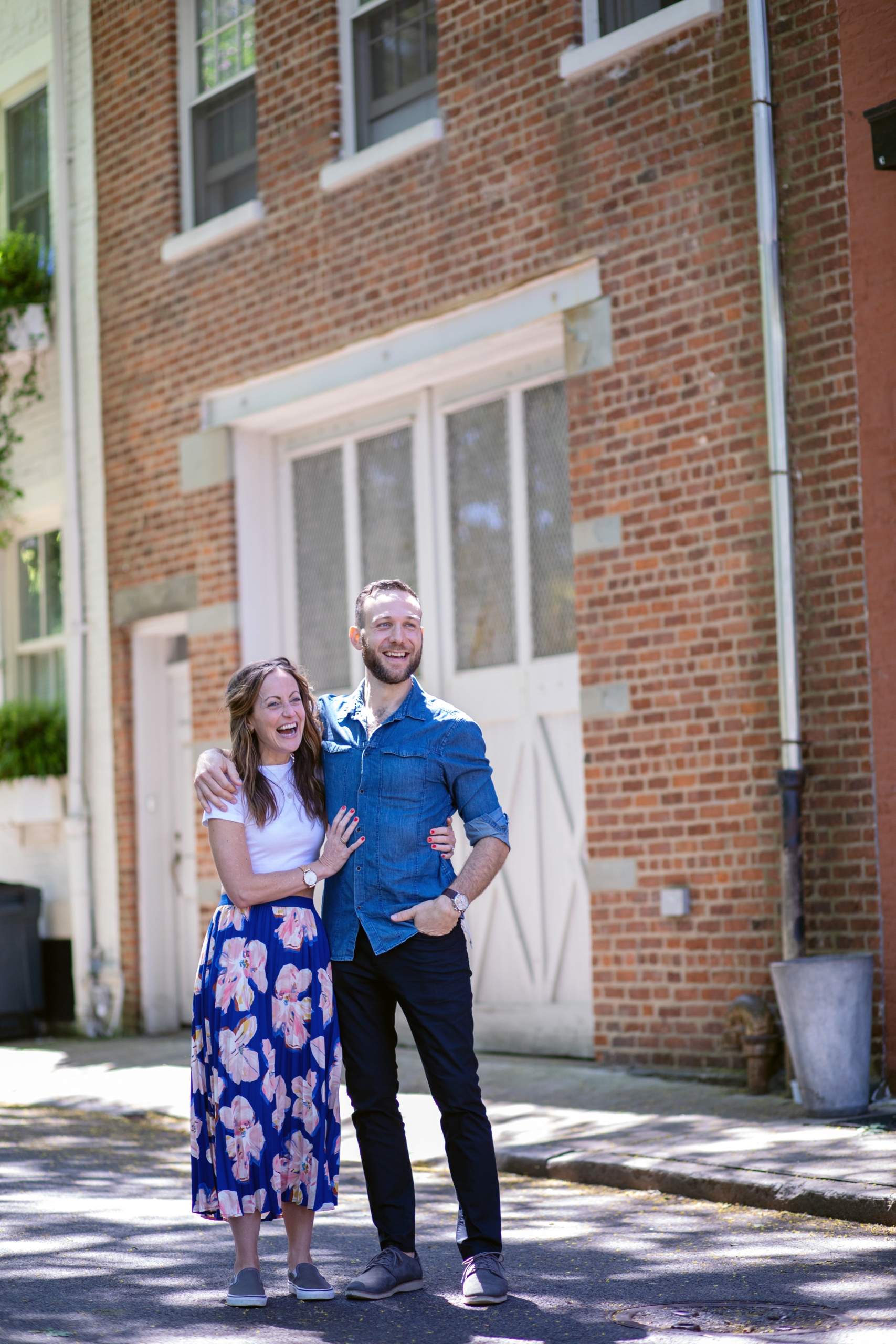 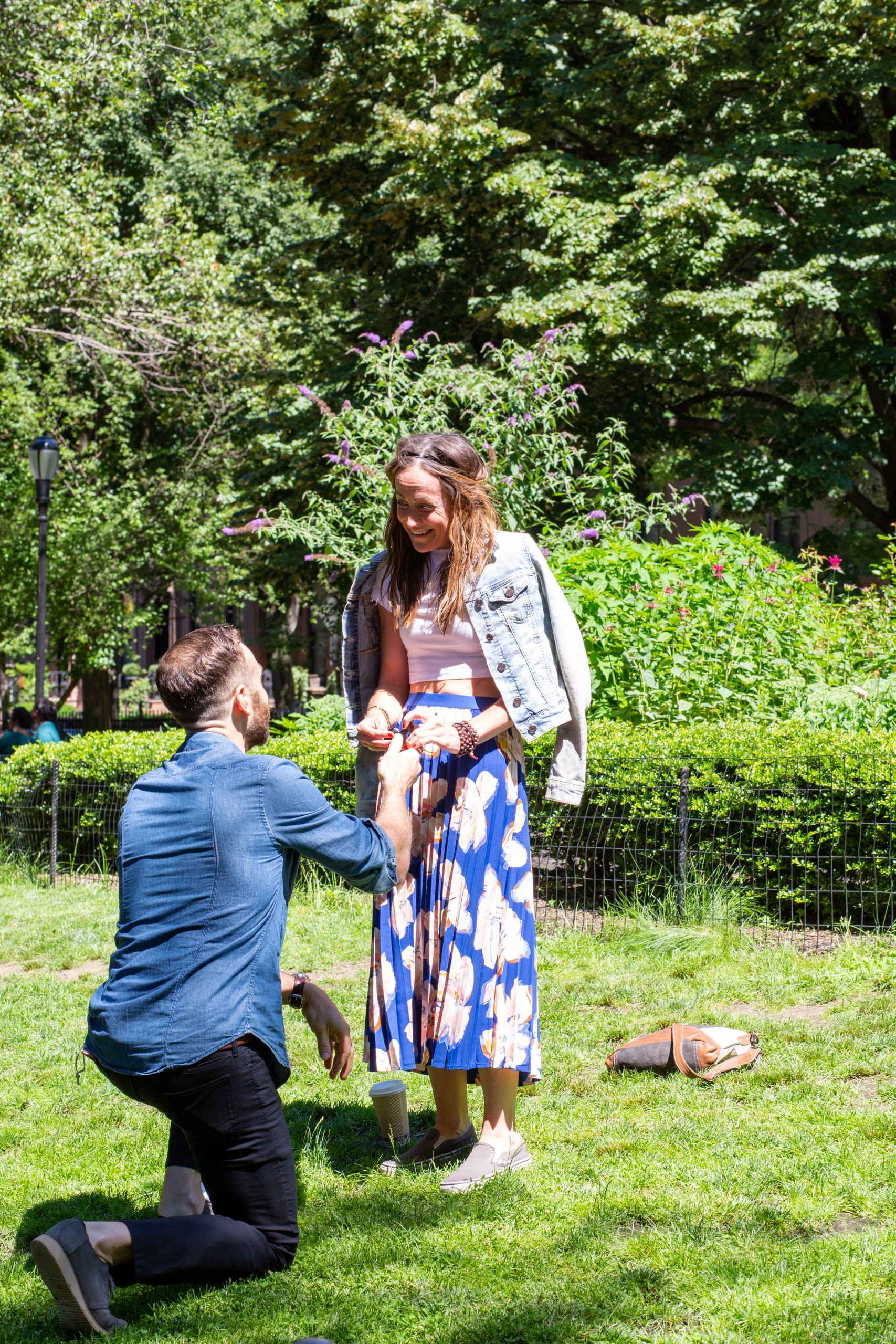 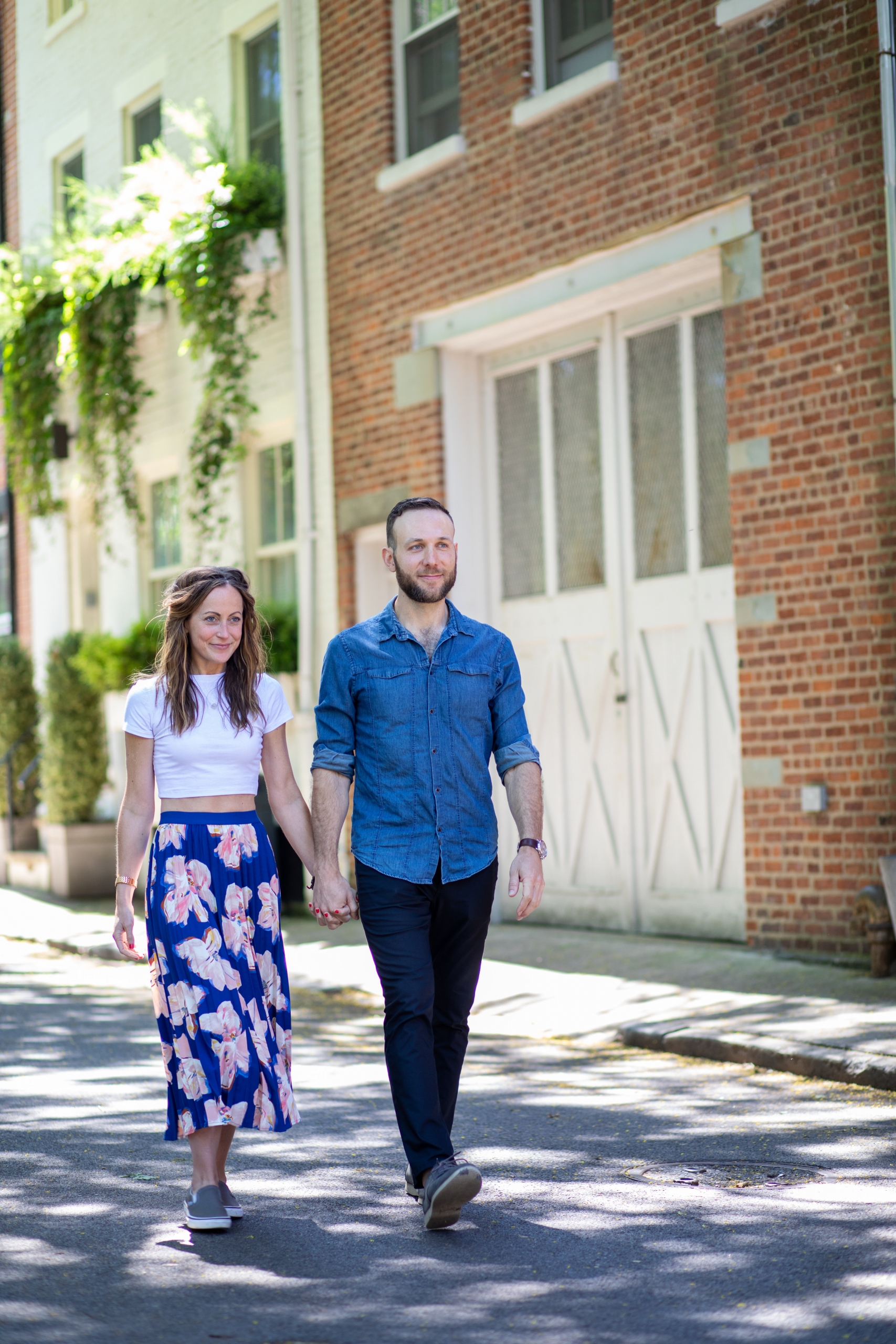 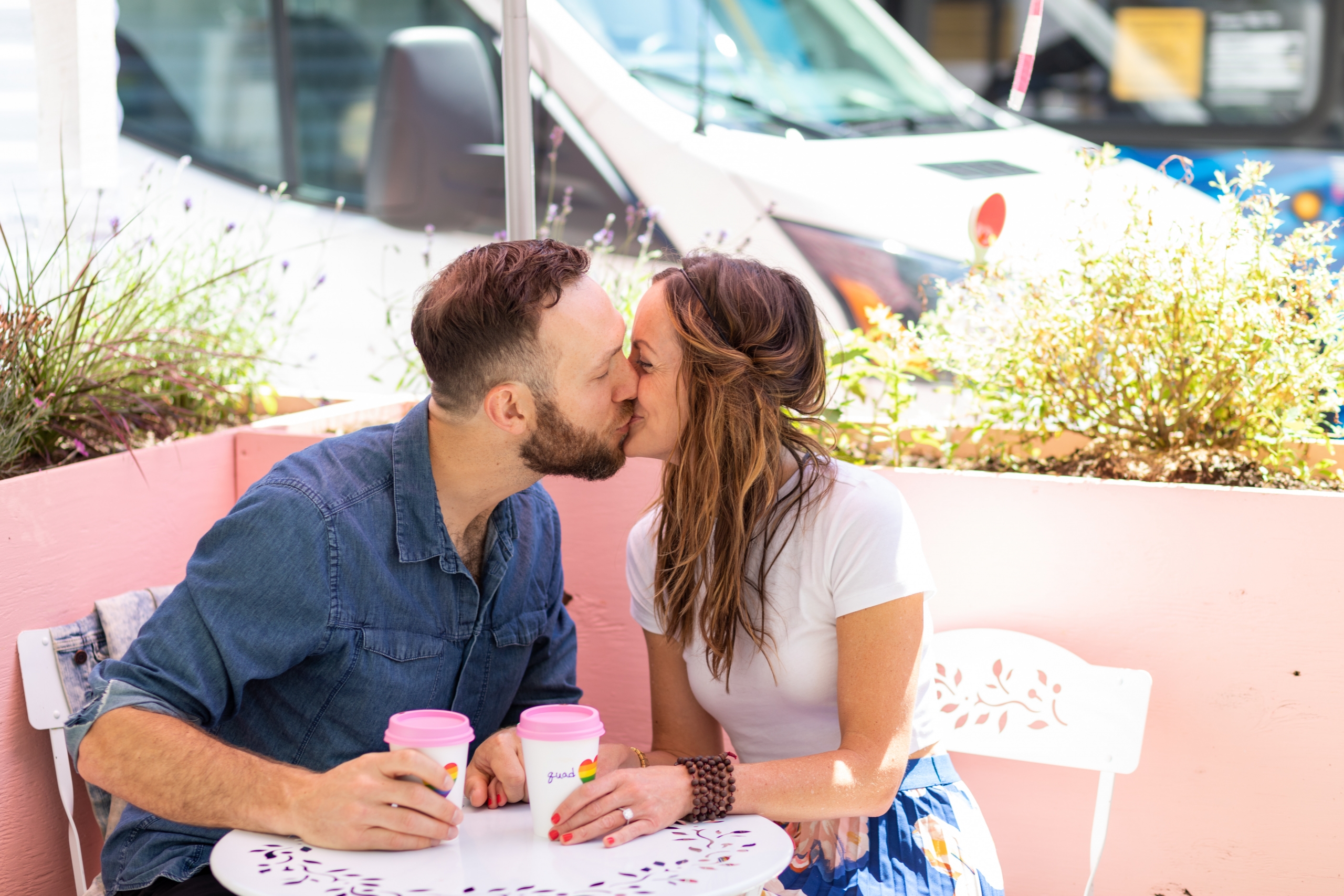 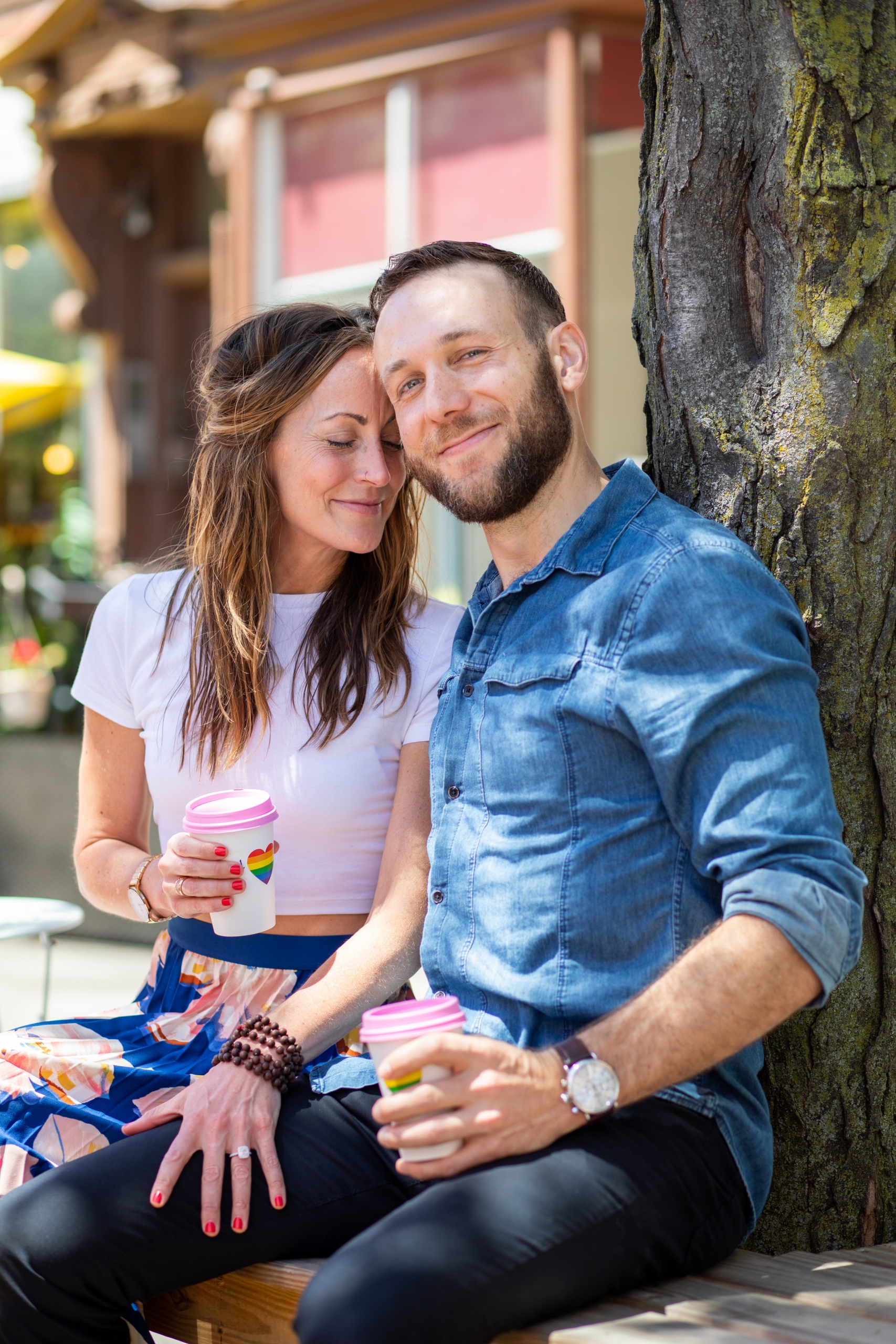 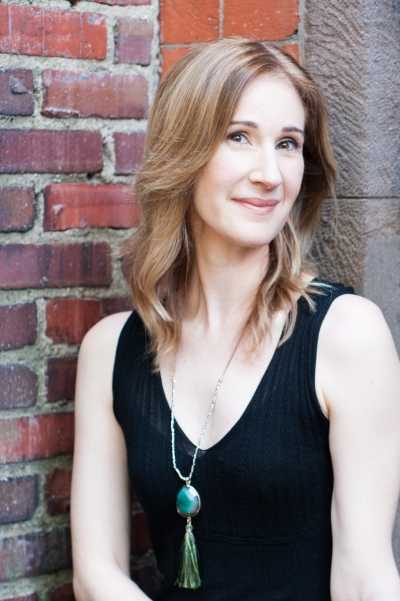